Deutsche Bank Group joined us again last Wednesday for a special collaboration with the children’s homes in Tokyo. This year, volunteers from the company and the children did river rafting in Mitake!
The group spent the morning playing games and formed six teams for the river rafting activity, coming up with creative names such as “Super Rock” and “Green River Smile”. They then had a delicious lunch of curry and after that it was time to jump into the river!
With the help of Mitake Race Rafting Club, the six teams began the river rafting activity in Tamagawa. Most of the participants had never done river rafting before, but everyone worked together to steer the boat with their paddles.
The finishing line is 6 km downstream, and in between, they took part in a Swim Challenge, Jump Challenge and Stone Piling Challenge.
We received the following comments from the children after the end of the activity:
“I wanted to paddle more!”
“I was scared to jump at first, but I’m glad I summoned up my courage and did it.”
Once again, we would like to thank the volunteers from Deutsche Bank for an exciting day, which the children will cherish as their last summer memory. We hope to see you again next year! 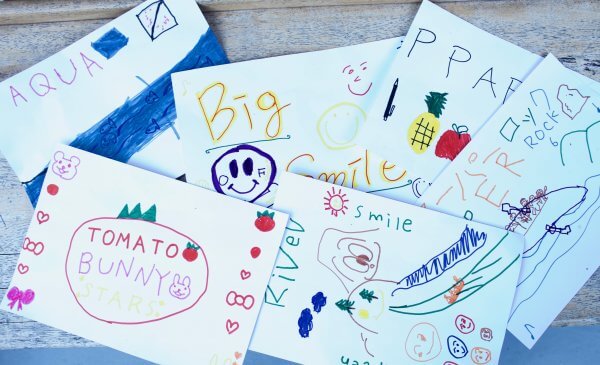 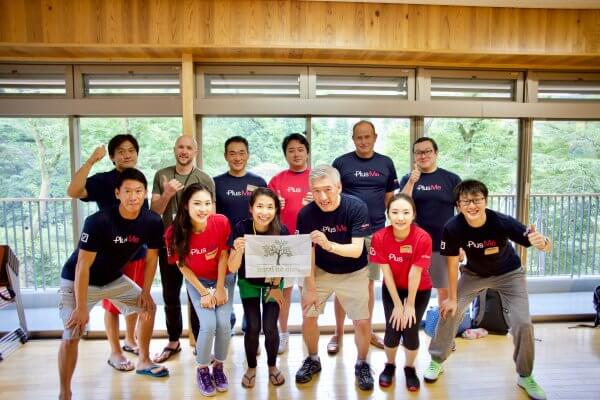