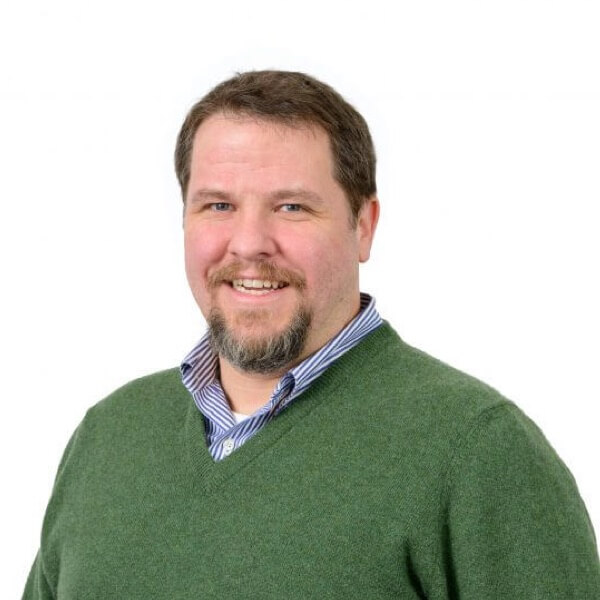 With strong business and leadership skills, Dan is helping to nurture Mirai no Mori as we become a more sustainable organization, so that we may continue to empower as many youths as possible.

Knowing that we are creating life-changing experiences for these regular youths who find themselves in difficult circumstances, and helping youths understand that their circumstances are only temporary, and that English and self-reliance can have an impact on their future as adults. 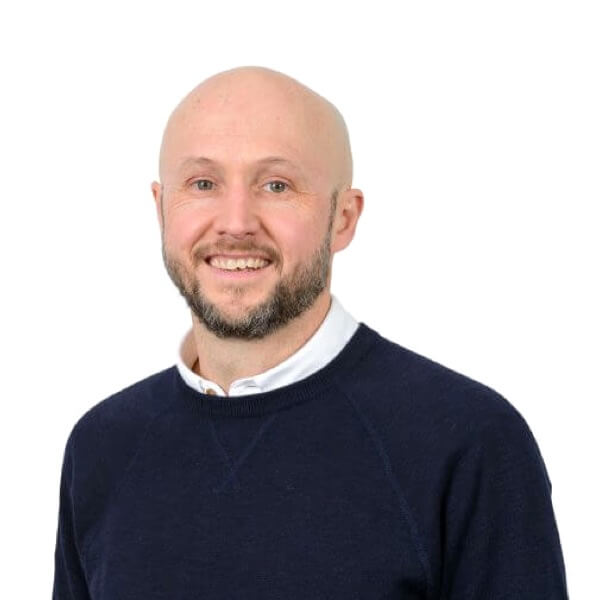 With a unique ability to connect with youths through outdoor experiences, Jeff has shaped Mirai no Mori programs from the start through his distinct character and expertise.

Hands down, being in a position to influence and support marginalized youths is what it is all about for me. That said, Mirai no Mori has become so much more. Now, I am proud to say, we are a team of amazing people and organizations; from the continual participation of institutions and care-workers that support our programs to the irreplaceable staff, volunteers, corporations, and organizations without which we would not exist. It is humbling to be a part of it all. 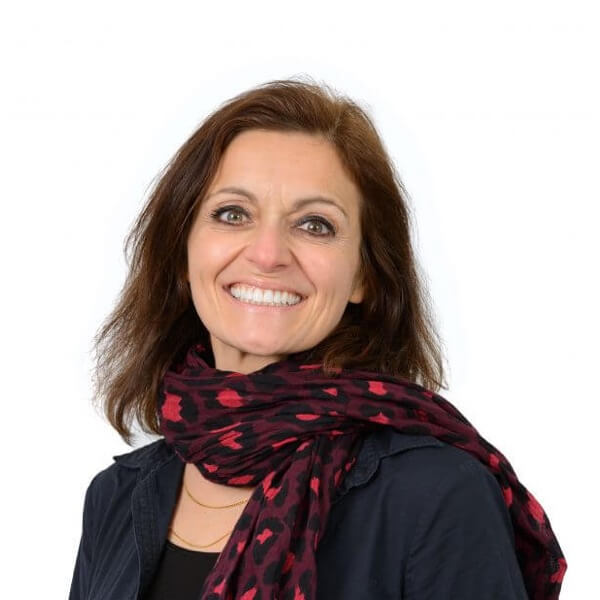 Sarajean plays a critical role at Mirai no Mori with her NPO knowledge and expertise gained from 20 years in the Japanese nonprofit sector.

When I first encountered Mirai no Mori, I saw amazing potential to meet the needs of those often left out or forgotten. I made the decision to join the board in order to be a part of the development and movement into a full-fledged nonprofit that will have sustainable programs and meet the needs of the people we work with. We are not there yet, but I am excited to be able to join this process. Upward and onward! 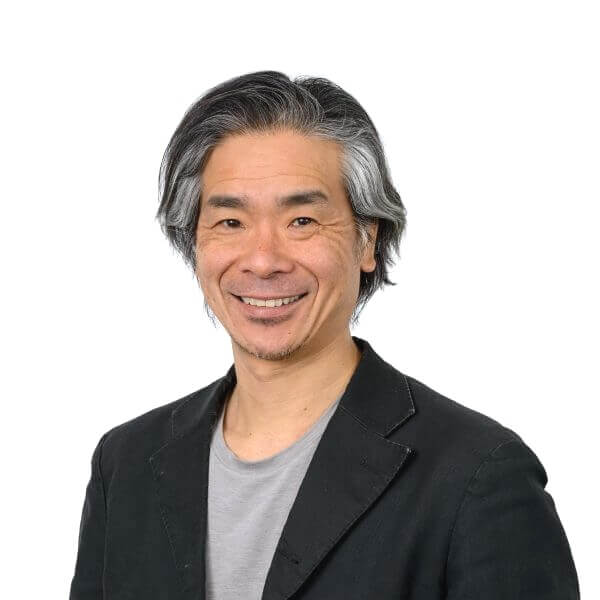 Mirai no Mori benefits from Naijo’s outdoor business network, strategic directions, and passion to give back to communities.

To see the youths with smiles on their faces playing in nature with their friends. 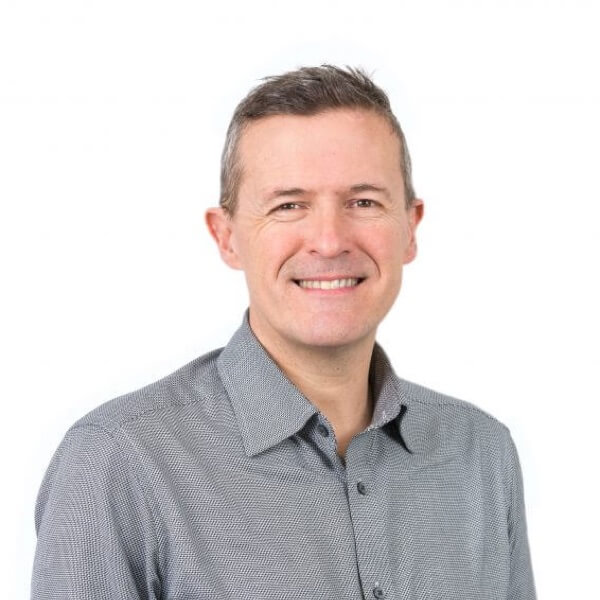 Through Rob’s charity cycling team, the Knights in White Lycra, Mirai no Mori has greatly benefited from funds it has raised and the business and community contacts it has brought. The Knights have given Mirai no Mori a springboard for expanding its vision for future growth.

It is very exciting to be a part of a small NPO that has such great vision for the future, and watching the organization grow year by year. It is incredible seeing all the hard work put in by the Knights in White Lycra cycling team to raise funds, and seeing that funding come to fruition at Mirai no Mori camps. Being able to see that effort bring smiles to—and better opportunities and outcomes for—marginalized children is without doubt the most rewarding part of supporting Mirai no Mori. 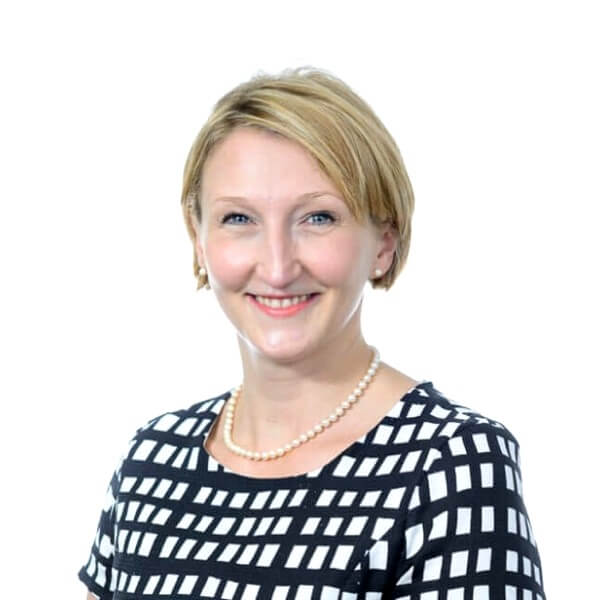 In addition to her skills as an auditor, Lori’s experience as executive director at the British Chamber of Commerce in Japan (BCCJ) has benefited Mirai no Mori tremendously, bringing the team together to accomplish our mission. 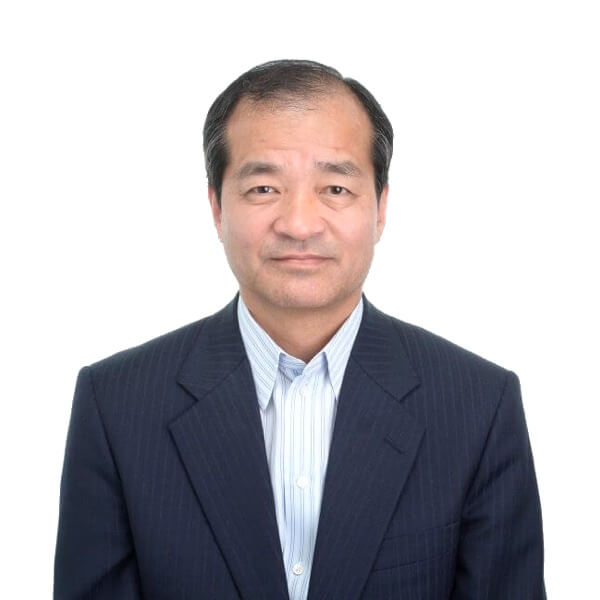 With more than 30 years of experience as a lawyer, Masaaki supports Mirai no Mori’s dedication to being a reliable organization that runs with precious donations from many people. 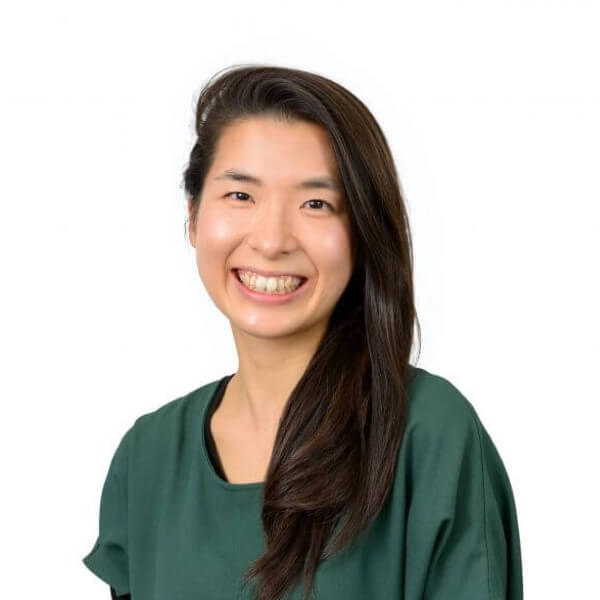 Inspired by her English teacher while she was in middle school, Kozue continues to study English, and understands both the challenges and rewards of learning the language. Through personal experiences, she recognizes the value of the English language, outdoor experiences, and the opportunities they both provide. She is now looking forward to sharing her experiences with the youth at Mirai no Mori.