Friends of Mirai no Mori

Friends of Mirai no Mori is a group of businesses that make it easy for you to shop and support us without paying extra. There are 5 options available to become a Friend.

Once a month, a company donates a percentage of its total sales from that day (for example, 10%). 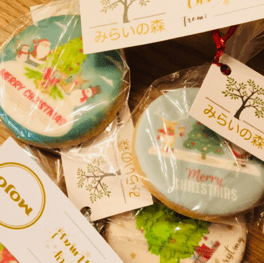 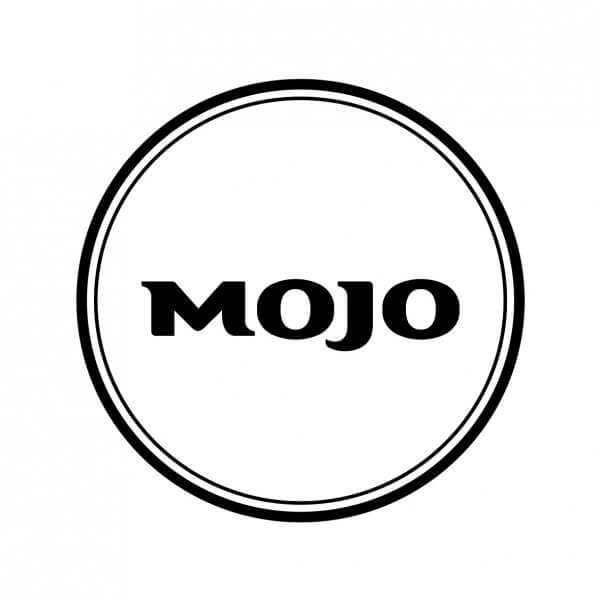 In December 2017, all Mojo Coffee shops sold Christmas Cookies, which raised the awareness of customers and a total of 60,000 JPY.

Use the donation code and a a percentage of the sale will be donated to Mirai no Mori. 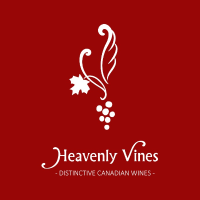 Starting in October 2017, when purchasing wine online, enter the donation code “Mirai no Mori” the notes section or tell the cashier in-store and 5% of the sale will be donated to Mirai no Mori.

(The “notes” section is below the gift wrapping and delivery options)

Everyone loves a sale! The Mirai no Mori charity sale not only features great bargains, a percentage of the profits will be donated to our organization. 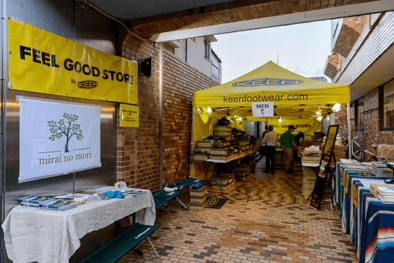 Any company can support Mirai no Mori just by adding a donation link on their website. 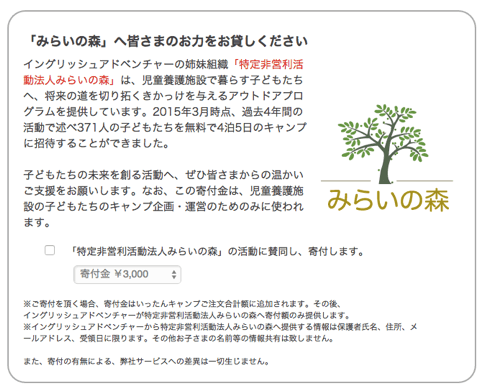 Beginning in 2015, the image below appears when booking an adventure and offers an opportunity to donate an additional amount to Mirai no Mori at the checkout.

Friends of Mirai no Mori help make a difference in marginalized youths’ lives.