Interview with Satoshi, our photographer for 4 years 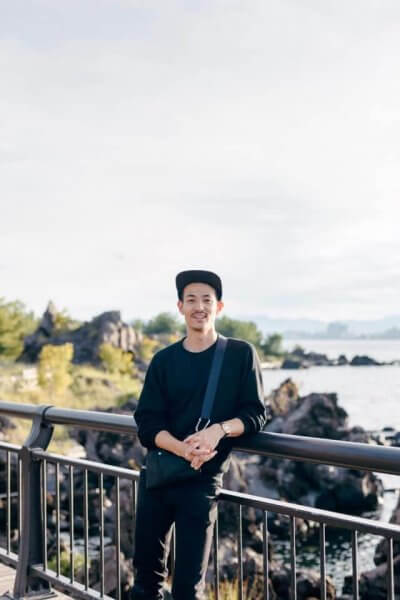 Satoshi Aoki used to work as a photographer for LIFE.14 and began working with Mirai no Mori about five years ago when he was still at his old job.
“I want to become a professional photographer and make people laugh through my photos,” he told a friend, who then recommended Mirai no Mori to him.

After becoming a NPO in 2013, we started looking for a professional photographer who could take photos that show the impact of our activities.
In addition to taking photos in the rain and in the middle of the forest, we needed someone who could adapt accordingly to Mirai no Mori’s different activities such as stream hike, as well as someone who enjoys living outdoors including staying in a tent, cooking outside, and being surrounded by insects and bugs. Furthermore, to protect the private information of the children from children’s care homes who are attending our programs, the photographer must be careful not to show the children’s faces for the photos that would be shown in public, while at the same time capturing the fun at camp for the photos that would be shared with the children. It was very difficult to find someone suitable who could work in these unique conditions. 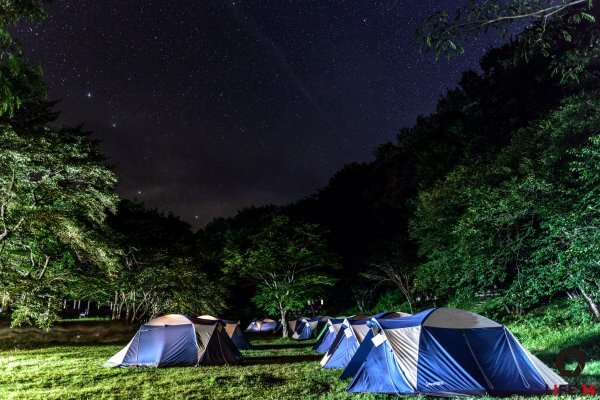 After his friend recommended Mirai no Mori, Satoshi was eager to challenge himself. He joined the summer camp in 2014 as Mirai no Mori’s first specialist photographer. Since then, he has taken many photos that show the impact of our activities at many programs and events, such as the summer camp, winter camp, weekend programs, and fundraising events.

“I’ve seen their activities from the beginning and I feel that both the children and Mirai no Mori have grown a lot.”

Unlike team leaders who interact directly with the children, Satoshi watched them grow from behind his camera lenses.

“Watching the children truly enjoy themselves make me feel very happy too. When I take photos for a Mirai no Mori event, I first look for the things that make me happy I joined. The photos usually turn out great if I try to see things from the children’s perspectives and have a good time while taking photos.”

Satoshi also said that seeing the way Mirai no Mori’s camps have transformed the children has made him rethink the importance of outdoor activities. 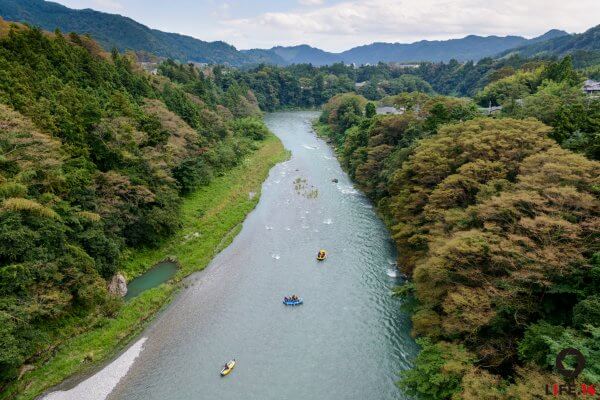 Mirai no Mori is unique in that it provides continuous support. By joining the programs offered every month and every year, the children can continue to learn based on their experience from the previous program that they did.

“Mirai no Mori gives children the opportunity to make decisions by themselves. Part of the strength and appeal of Mirai no Mori is that it offers outdoor activities and English camps and I think that is the reason why children keep wanting to come back and do their programs.”

Like most of our volunteers, Satoshi did not know much about the issues faced by children living in children’s care homes and the social care of such children prior to working with us. He was even worried about how he should interact with the children at the beginning. However, after he met them, he realized their potentials.

“I want to know more about children’s care homes. I want more people to have the opportunity to interact with these children, who have a bright future ahead of them.” 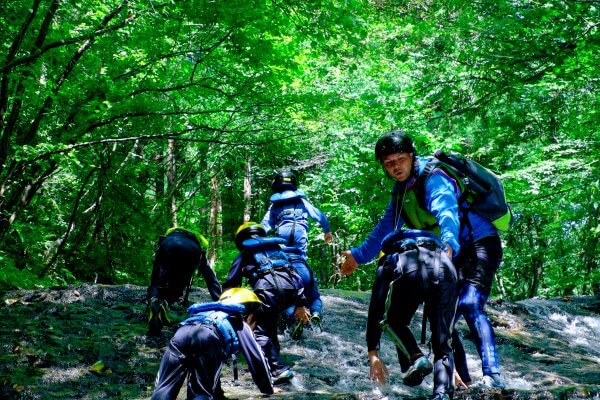