Summer Camp 2017 has finally begun! For this first session, there were 33 campers from 4 different care homes, 1 Leader in Training, and 8 care workers!
There were some first time Mirai no Mori campers as well as a good number of returnees. It was so great that many could see each other again after a long time.
On Day 2, we had an all day adventure of stream hiking! Many campers were able to conquer their fears by jumping straight into the waterfall!
In the evening, we had fun practicing English camp songs and even practiced the Mirai no Mori song that was written just last year!
On Day 3, the ever popular MOlympics were also held! The teams competed for glory and trophies!
A lot happened during the events, but each and every team was full of smiles all throughout the games!
Day 4, Campers were very creative at making their crafts in all shapes, colors, and sizes.
On on our last night of camp, we came together as a team with a heartwarming campfire.

Five days of fun had passed in the blink of an eye! Our campers left with a camp t-shirt, passport, key-holder, and the memories of a lifetime.
Many promises were made to meet again at a future Mirai no Mori camp. 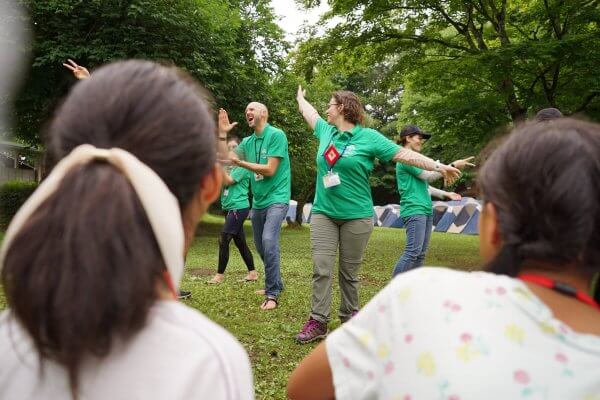 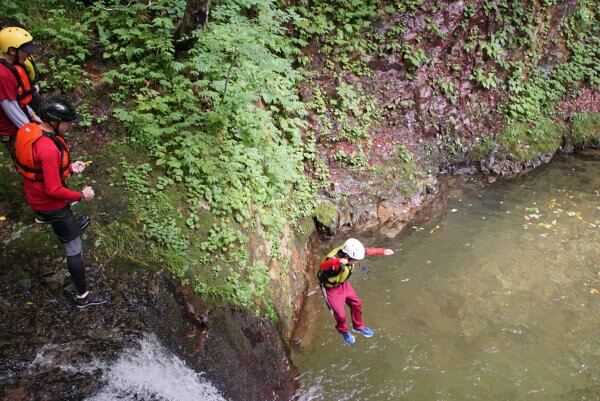 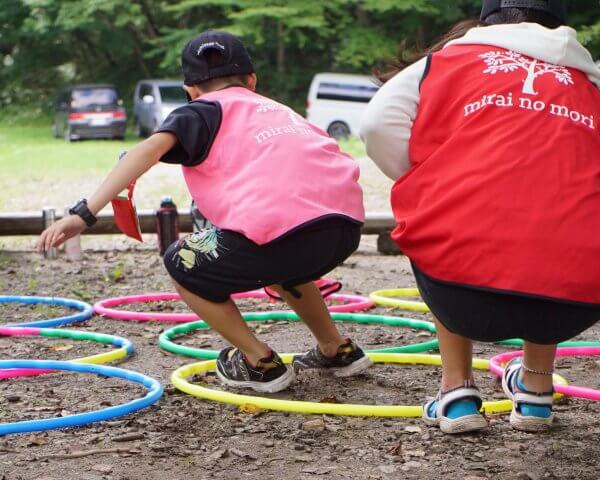 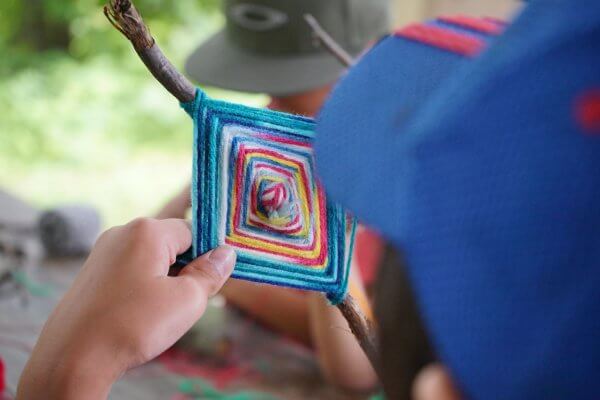 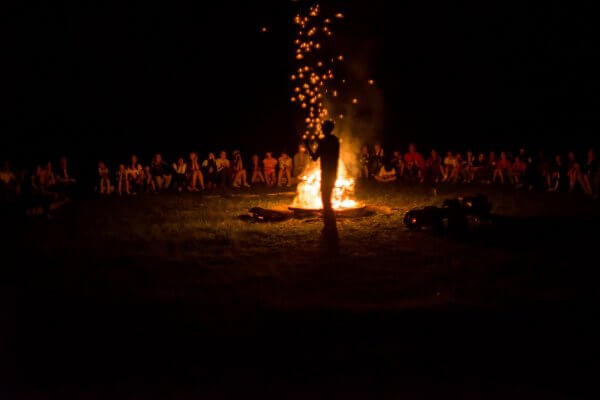 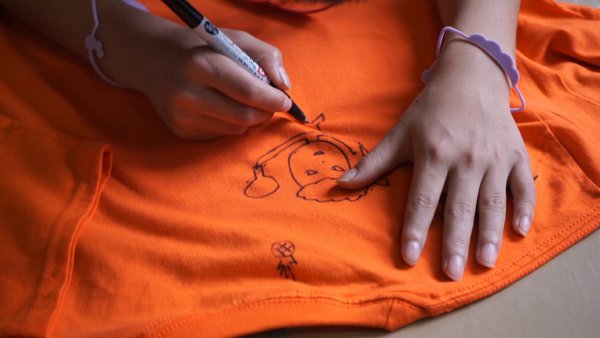