Year 2020 started with Winter Camp in the snowy mountains of Norikura in Nagano. Winter was coming very late this season, and we were worried about how it’ll affect us. Fortunately, there were some snow fall just before and even during the camp, and we were able to have a great winter program. 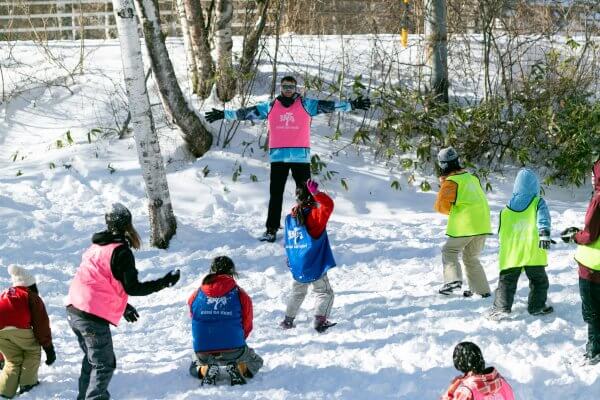 6 LITs joined the program, and instead of choosing one overall leader, a different member was assigned to each task to act as the leader. The chosen leader became the contact point with the staff, and was responsible for overseeing the planning and execution of the task. There were a few tasks that LIT were completely in charge, including the planning and facilitation. It was a perfect stage to utilize and try out everything that they have been learning so far this year. 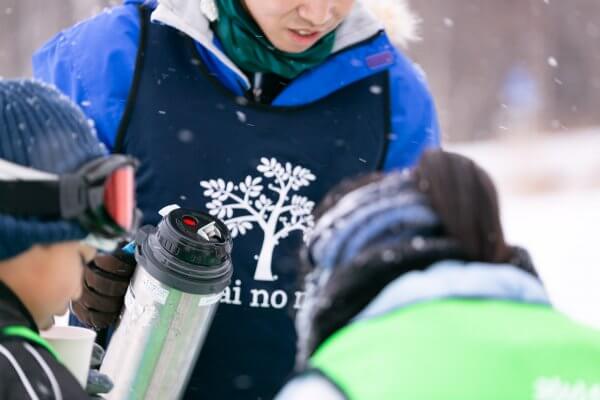 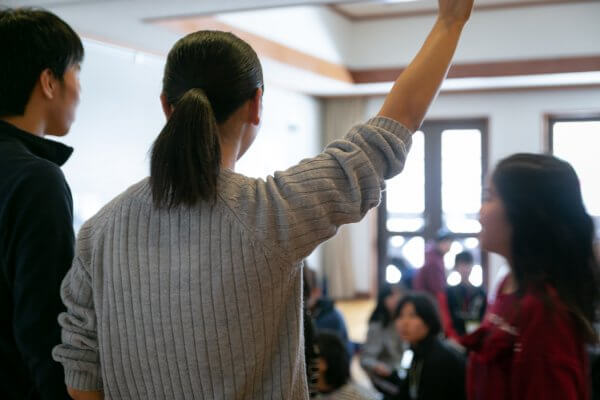 For the first 2 days, there were no big issues, however, from the third day, the number of tasks had increased, as well as their complication. During the Molympics in the morning, there were a few gears missing, and they had to go back to get them, even though they were preparing them from the night before. 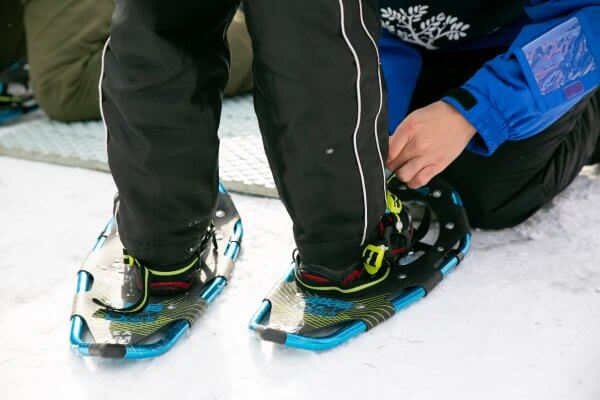 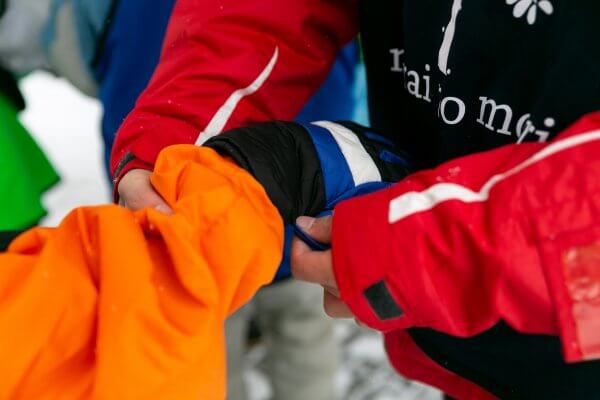 In the afternoon, during the snowshoe hike, one of their tasks was the management of snacks and drinks, however, they also forgot to pack some crucial supply, and some member had to walk back to get them. Although, there were a few mishaps, they were able to solve them within the team, and both activities were a success. In the evening, they reflected on a few learning points from this program, and how they can apply them back to their daily live. Each of them also gave great speeches at the closing ceremony. 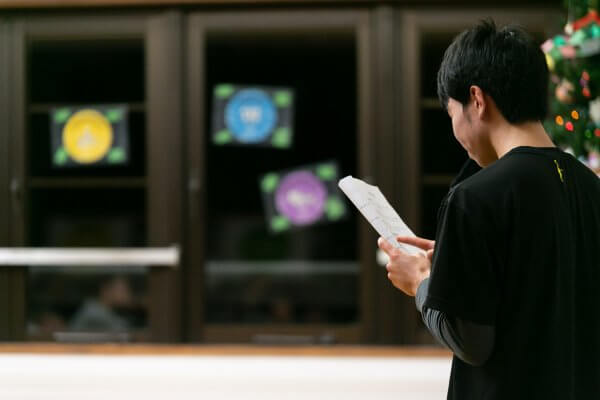 This program required some members to act as a leader for the first time, and it was a great opportunity for them to re-realize the importance and difficulty of communication. They encountered a few issues and mishaps during the program, however, they were able to act as a team and work them out.

This camp was the last multi-day program for this year, and only a few weekend programs and their final project remains. We’ll be looking forward to seeing how they can bring together what they have learned and successfully reach each of their goals they have set for this year. 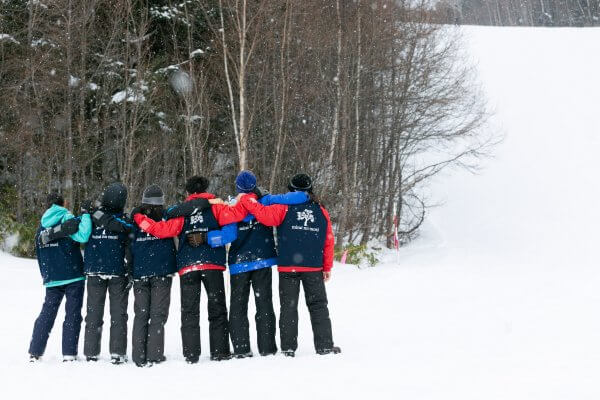