It was a beautiful autumn day in November, and for the first time in a long time, we were able to go on a Kikori program in Takao. With most of the participants were repeaters, we had two teams of energetic campers, “Team Air Blue Water” and “Team Pink Mushroom.”

During the orientation, the children played a game using their five senses, which helped them to become aware of their surroundings that they usually don’t pay attention to, such as the smell and coldness of the soil, the fluffiness of the moss, and the sounds of birds.

We move to our program area in the deeper woods, and our first activity was to tidy up the forest floor by collecting the fallen trees and pruning shrubs. All the teams worked together really well, and soon the forest with little sunlight became more open, brighter space.

The second activity after lunch required to use the collected tree branches to make “Shigarami,” which function as weir to help enrich the soil. Each team had a significant role in making this weir. Some were in awe learning, how everything that happens in the woods has a special reason and is all connected. Others enjoy forest bathing and/or just the opportunity of reconnecting/connecting with other staff and guests.

The LITs participated in this program as support staff, and were in charge of gear and lunch. Each LIT was proactive and they had a good team work to make it fun for the campers. They used to be campers too, who looked up to LITs, and now we could see that they are inspiring younger campers as role models.

“I was so happy to see how much brighter the forest looked afterwards. I wish I could have continued!” By Camper

“The view from the top of the mountain was so beautiful, it was my first time. to climb a mountain!” By Camper

“I am glad that we, 3 LITs, were able to work together safely. I was also surprised that only two lumberjacks manage such a big forest.” By LIT

“I was surprised that even the small children, who are usually shy, were able to use the tools very well. It was nice to be able to enjoy outside activities together with the children for the first time in a long time.” By care worker

This program wouldn’t have happened without the help of our partners and the continuous support of our sponsor. Thank you very much! 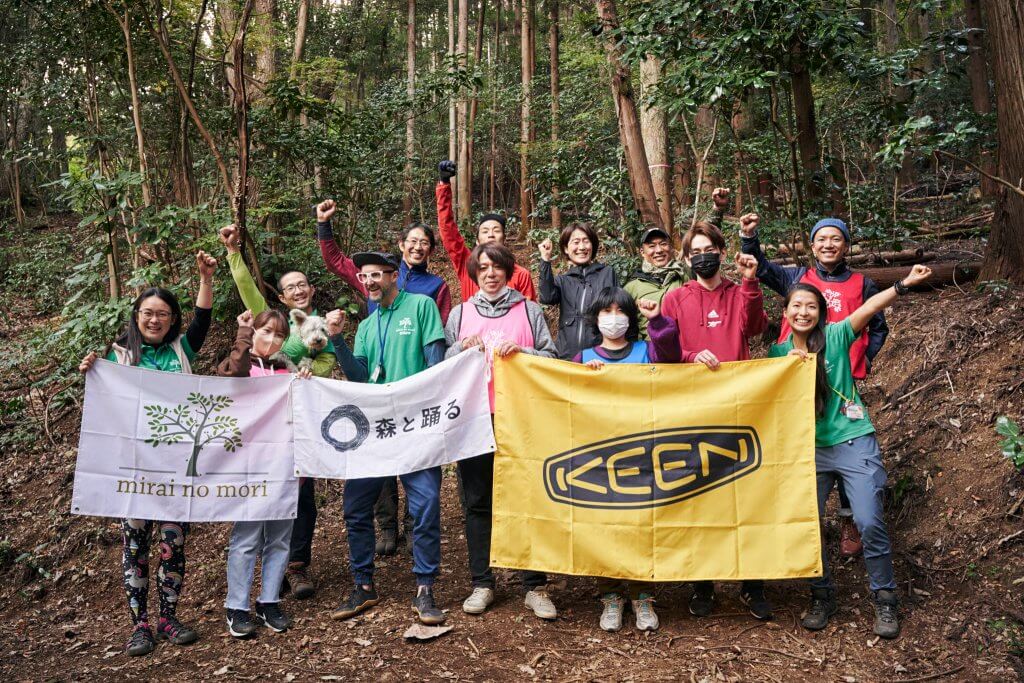