We were able to hold the snow programs for 2 care homes that had been postponed due to the state of emergency. For this program, we limited the participants from one home at a time and chartered a bus to get from the care home to the program site directly to avoid public transportation. We also assigned children’s rooms based on the groups at their own care homes to reduce the risk as much as possible. 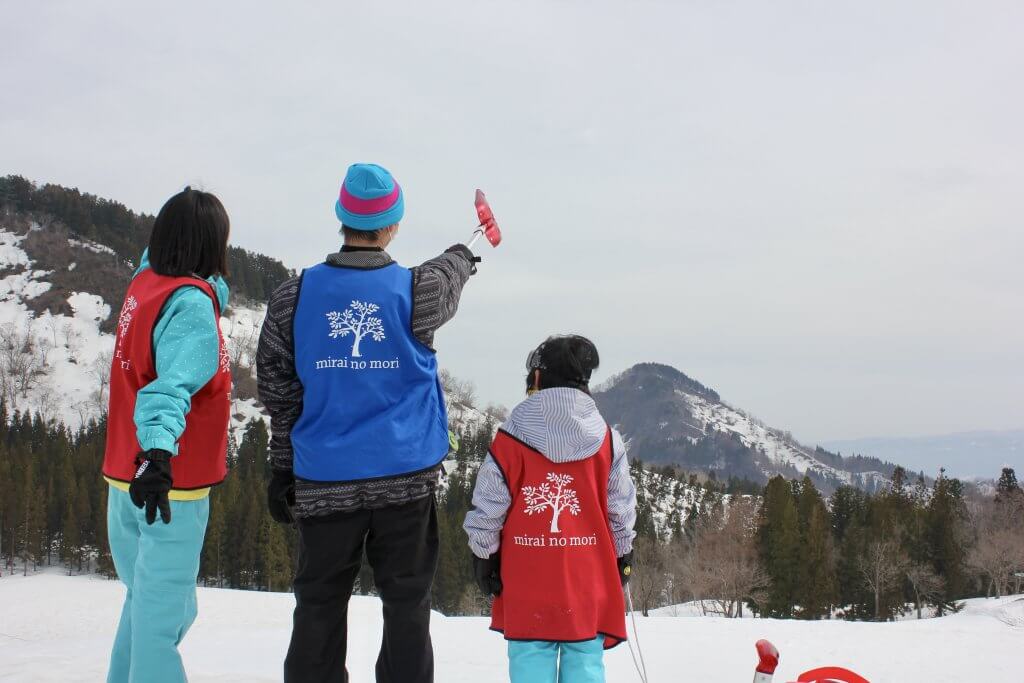 The program came just in time for the children as we have been hearing the care workers’ concerns that they had limited opportunities to run around freely, and more and more children were becoming reluctant to play outside. In this snow program, the only activity was simple snow play with just sleds and shovels. And everyone enjoyed the snow play in their own way. Some campers challenged themselves to see how far they could go on a sled, some invited their friends to join them and enjoyed sledding with two or three people, and some tried to master standing on a sled even though they fell so many times. During the night hike, the campers went on an adventure in the forest with just the reflecting light from the snow. Although it was only for 2 days, campers used their creativity to the fullest and enjoyed the warm spring snow. 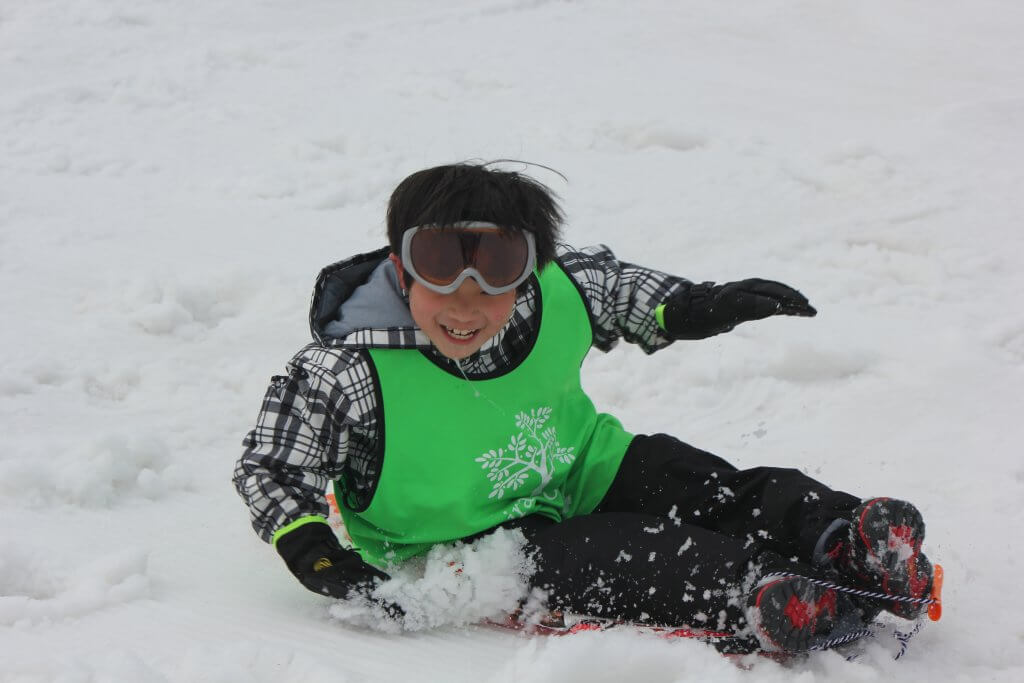 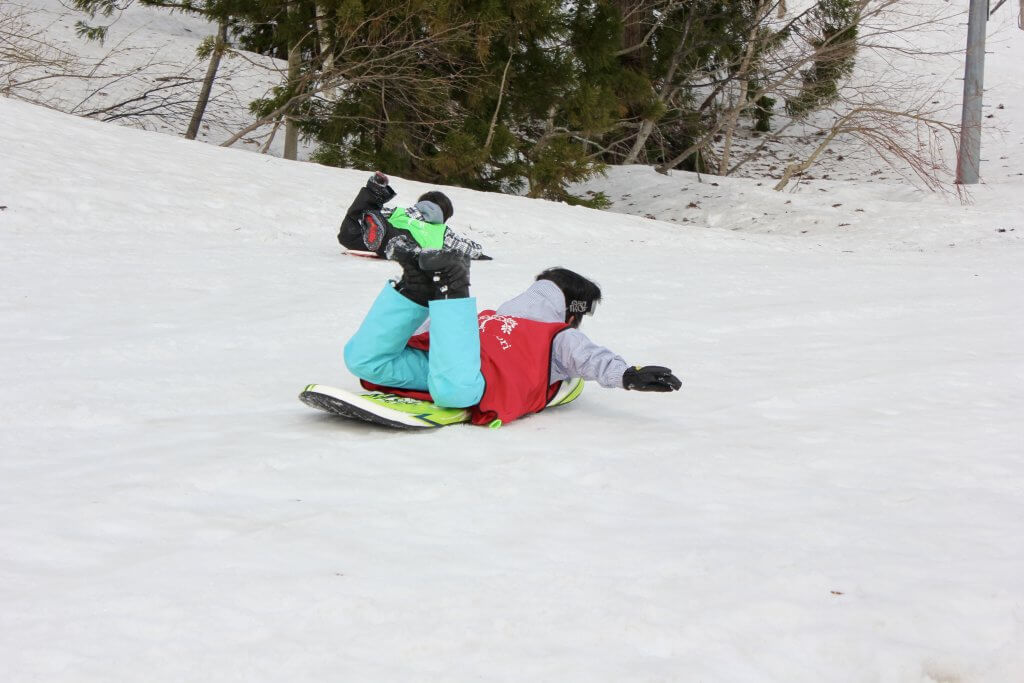 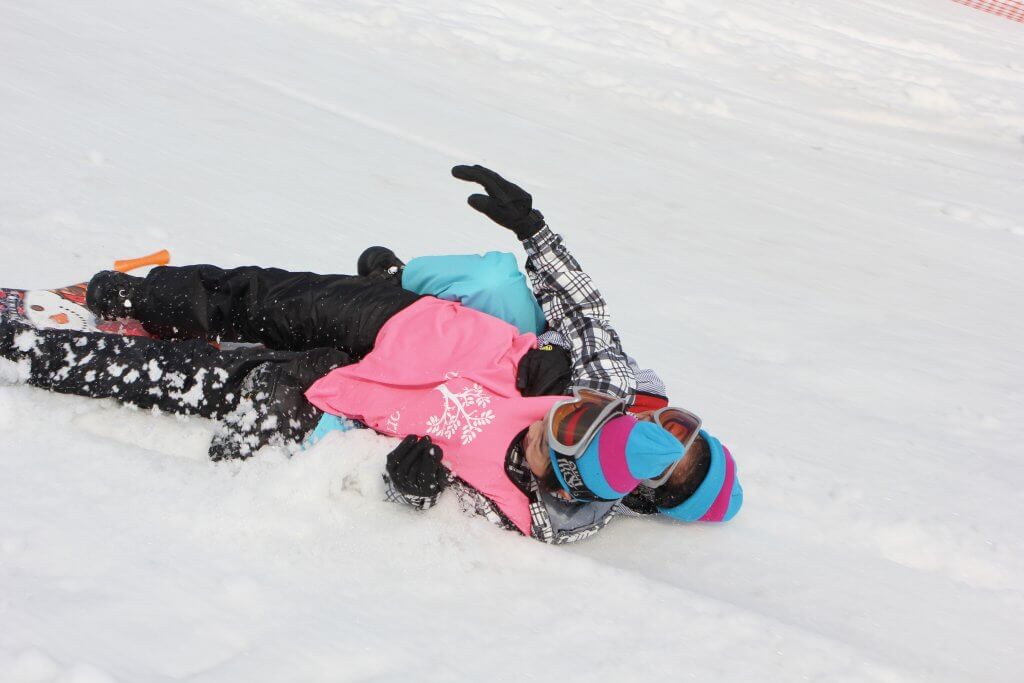 We also did not have any staff as team leaders, so the campers decided on team names and headcounts all on their own. The repeating campers also acted as “mini-LITs” and helped prepare and support some activities. Seeing the children trying to organize the team on their own and actively helping each other made us realize the importance and the effectiveness of the activities in an out-of-ordinary but familiar environment.

“As a mini-LIT, I did my best to prepare and clean up the sled and shovel for everyone.”

“After playing in the snow for two days, I felt that time went by very fast. I was afraid of sledding at first, but after trying it, I realized how fun it was and how important it is to challenge yourself. This is the best memory of spring vacation.”

“It was a valuable two days for me to see the children enjoying themselves for the first time in a long time, and for me to be able to run around with them.” 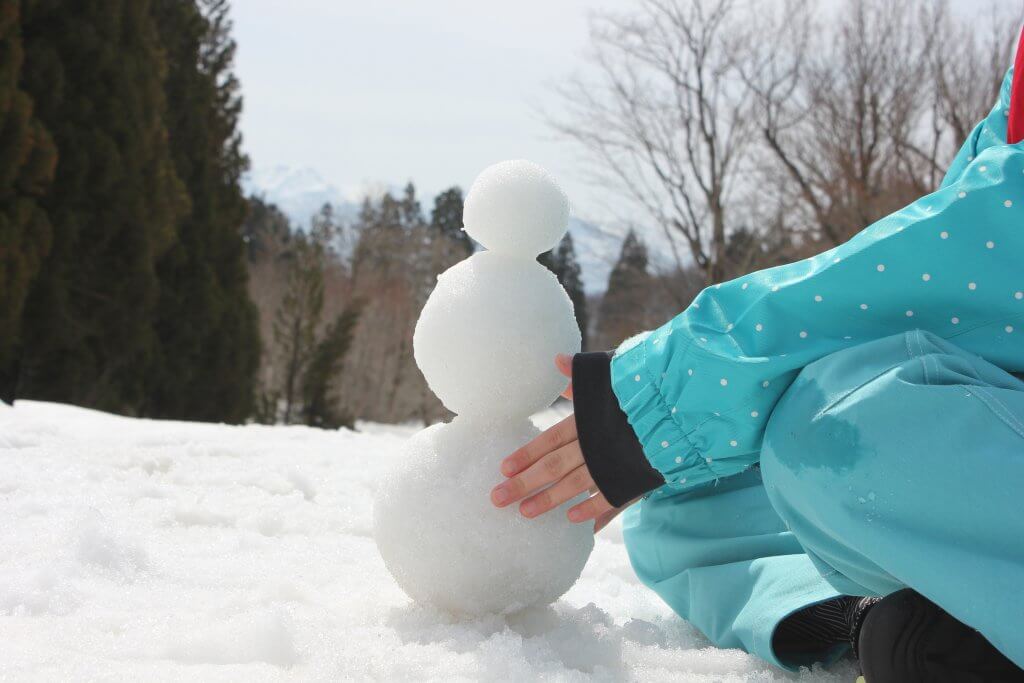