Program:
This year, we went to Tsunan in Niigata, where is very famous for its heavy snowfall for our annual snow-surfing program with our long-term partner, KEEN. 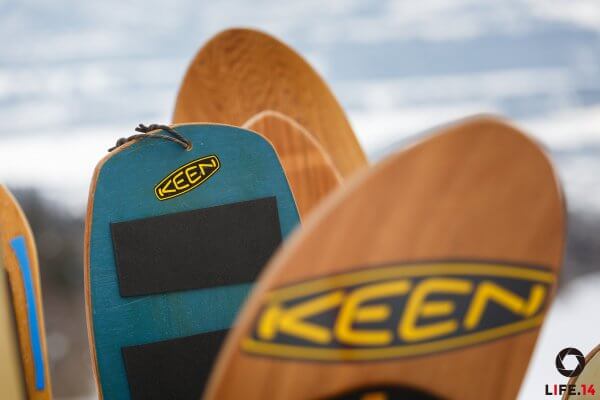 It’s a special 2 day 1 night Back to Nature program, which campers were looking forward to join for a long time! After arriving the campsite, campers were welcomed our international staff. We split into 5 teams, with team leaders from 5 different countries: Japan, Mexico, America, New Zealand and Uzbekistan.

After orientation, it’s time to play in the snow! Campers, LITs and care workers alike, everyone enjoyed playing in the snow to their heart’s content. 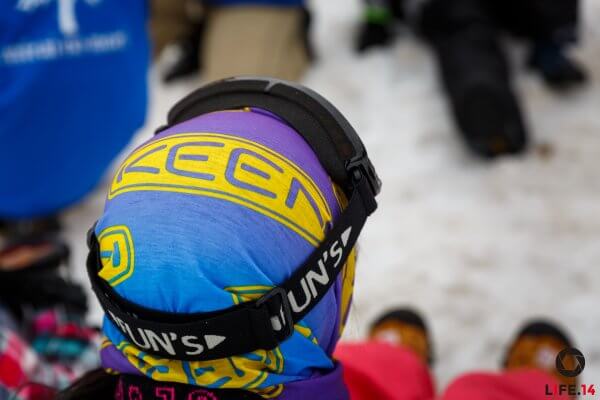 There were those who were determined to do well with snow surfing. They were eager to know the tips from KEEN instructors, never gave up on trying after falling again and again. The distance they could surf became longer as they tried, and their faces were filled with confident smiles in the end. 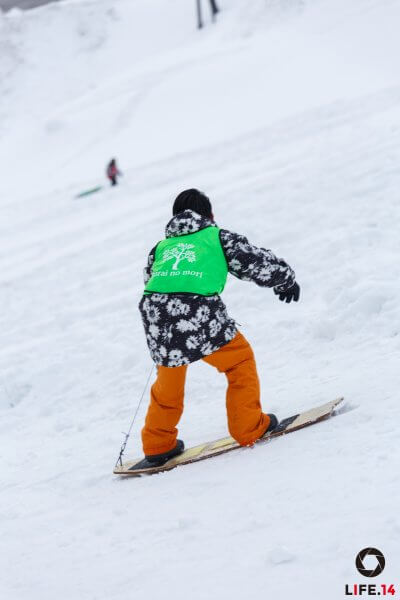 Another group of campers found passion for making a kamakura, they worked together so well to complete a giant one!

There were also those who enjoyed sledding, snowball fight, chasing each other. Each one of us, of course including care workers and staff, had a great time in the snow. 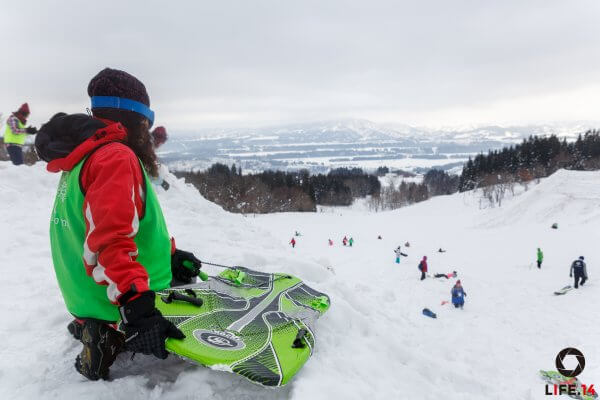 In the evening, it was our favorite English Night! It was great to have repeater campers showing leadership to new campers.

On Sunday morning, it was another great adventure time in the snow. We split into 2 groups for snowshoeing and snow play. 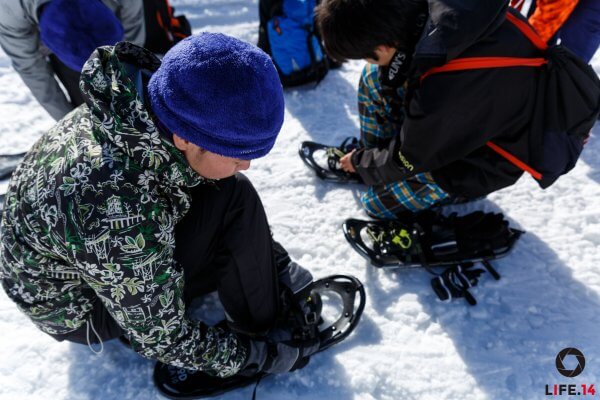 Throughout weekend, each camper had lots of opportunities to decide on their actions and roles, thinking and acting for themselves. Also, spending 2 days with our international staff, campers encountered different values, cultures and languages, broadening their horizons and gaining a new sense of their own identities.

We sincerely hope that this environment and experience will enable them to acquire the necessary skills and knowledge to carve out a better future for themselves.

Also, this weekend was for high school students who are interested in joining our annual Leader in Training program. There were 6 students who were in LIT group and helped us with activities, lead some games for the entire group. We are excited to have them in our 3rd annual LIT program from this April! 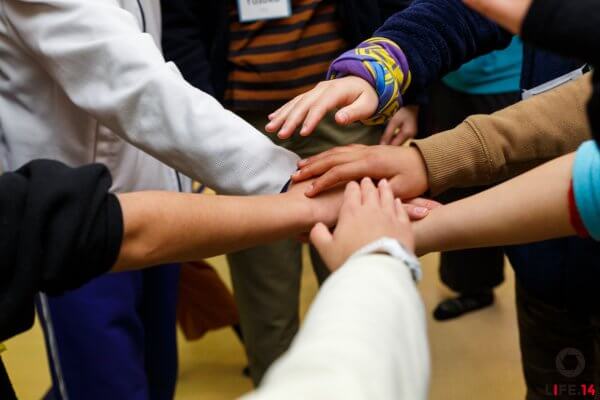 We would like to thank KEEN and all our supporters and volunteers for making this past weekend’s winter adventure possible! 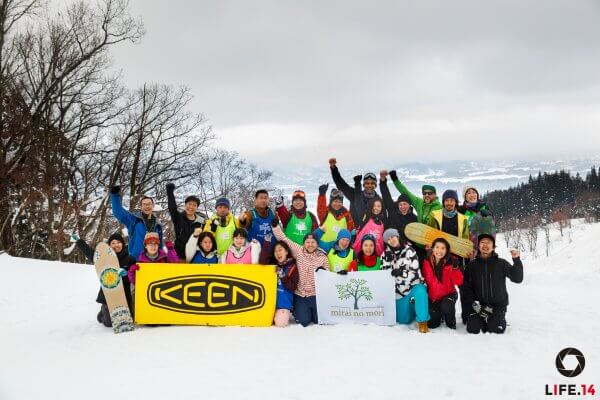