Despite entering rainy season, we had great weather as we enjoyed outdoor cooking and spending time along the river.
We had an amazing view overlooking the Tamagawa river. 4 LITs successfully led orientation and split everyone into 4 teams.

“Team Hamburgers” was in charge of preparing the main dish: the hamburger patties. Under the guidance of the reliable LIT, campers enjoyed cooking and the feeling the texture of the meat as they shaped them into patties. 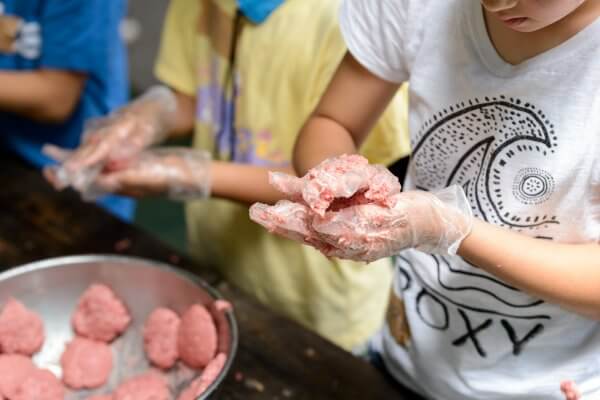 “Team Pancakes” was in charge of making delicious banana chocolate chip pancakes. Campers carefully measure out ingredients and put together a yummy dish. 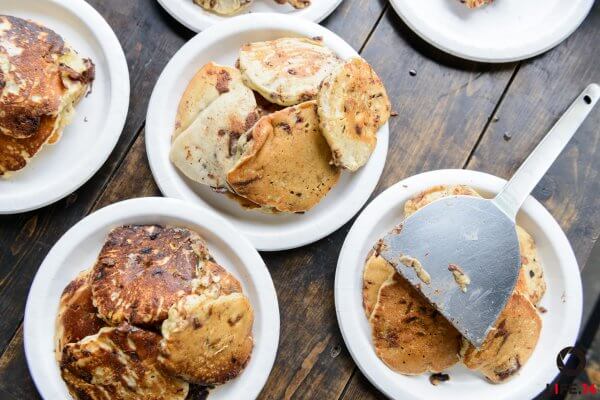 In “Team Cutting” there were campers who were confident enough to use a knife and campers who weren’t confident, but eager to learn how to use one. Everyone did a great job cutting all the ingredients. 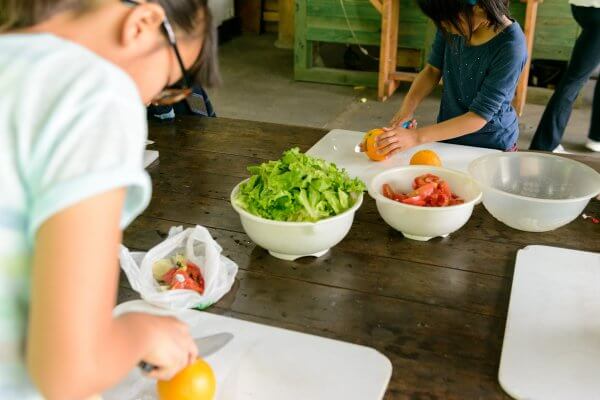 “Team Fire” was responsible for making the fire that we used to cook both hamburgers and pancakes. Dripping with sweat from the heat, they gave it their all as they fanned the fire to get it to the perfect heat level for cooking. 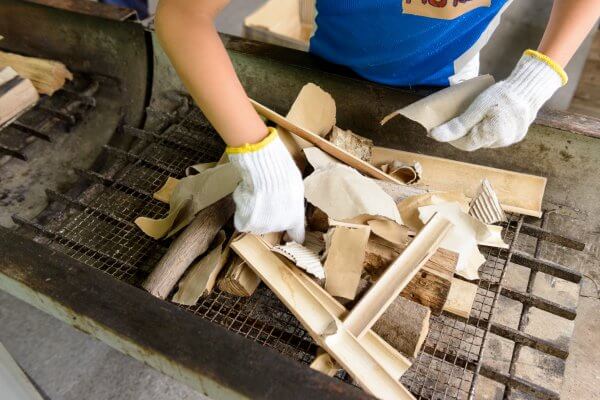 Some campers wanted to help the LIT cook the prepared food while the rest of the campers enjoyed playing on the riverside under the summer sun. Some campers cooled their bare feet in the river, some skipped stones on the water, some looked for fish in the water, and some made boats out of leaves and raced them on the river. 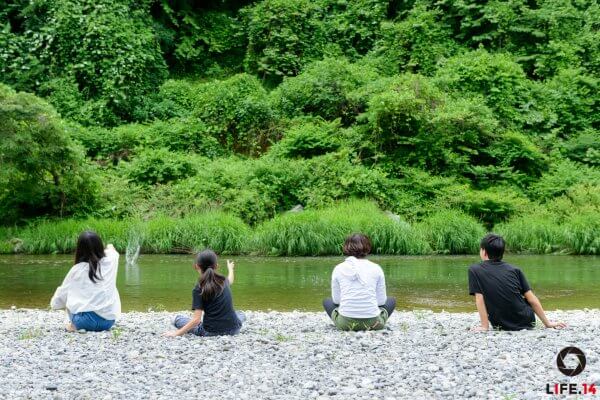 After working up an appetite playing on the riverside, it was finally time to eat! It was very very delicious! 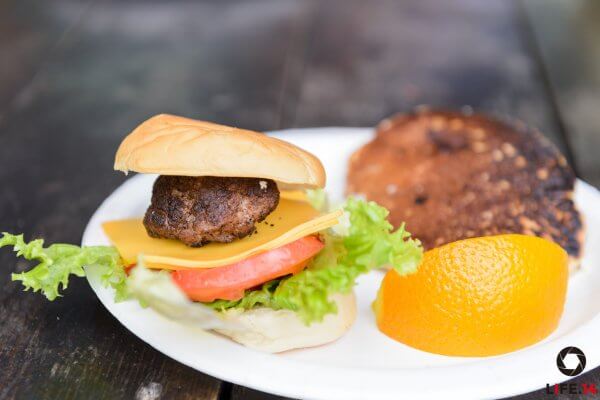 With the chosen value of RESPONSIBILITY in mind, campers cleaned up after lunch.
Then we played Nature Bingo, looking for grasshoppers, butterflies, and birds as we walked along the river. We also did river clean up by picking up any trash around the riverbed. 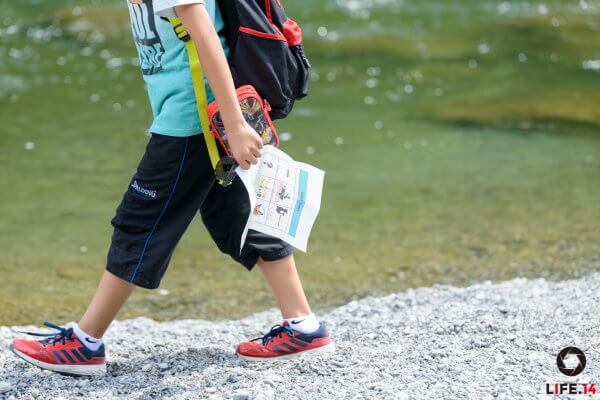 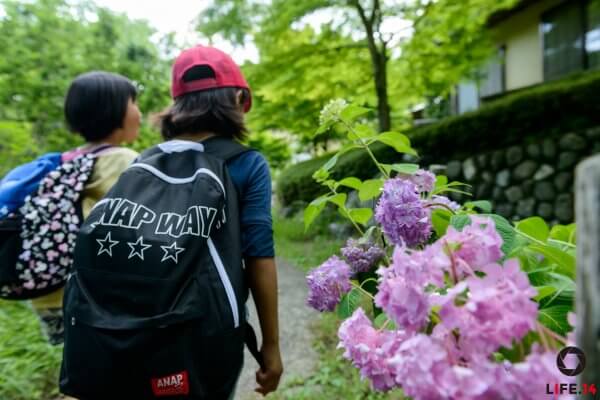 To close the day, each team reflected on the day, and shared some comments with everyone. Then we all walked back to Mitake Station where we said goodbye.
Here are some campers’ voices who reflected on the day’s activities:
“After learning that plastic litter greatly effects humans and animals, I felt that we should never litter.”
“It was fun tending to the fire with my team until the very end.”
“It was a hot day so it was fun playing along the river!”
For this month’s program, we were joined by a former LIT who participated in last year’s LIT program. He has graduated high school and become a working adult. Mirai no Mori wants to remain a place the LITs and campers can return to even after they’ve graduated. 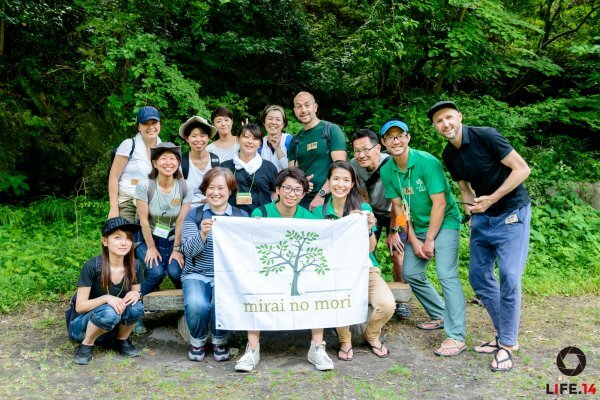