May Back to Nature: Touch Rugby Report

Since Japan is hosting the 2019 Rugby World Cup, we decided to introduce rugby at the Mirai no Mori as well! 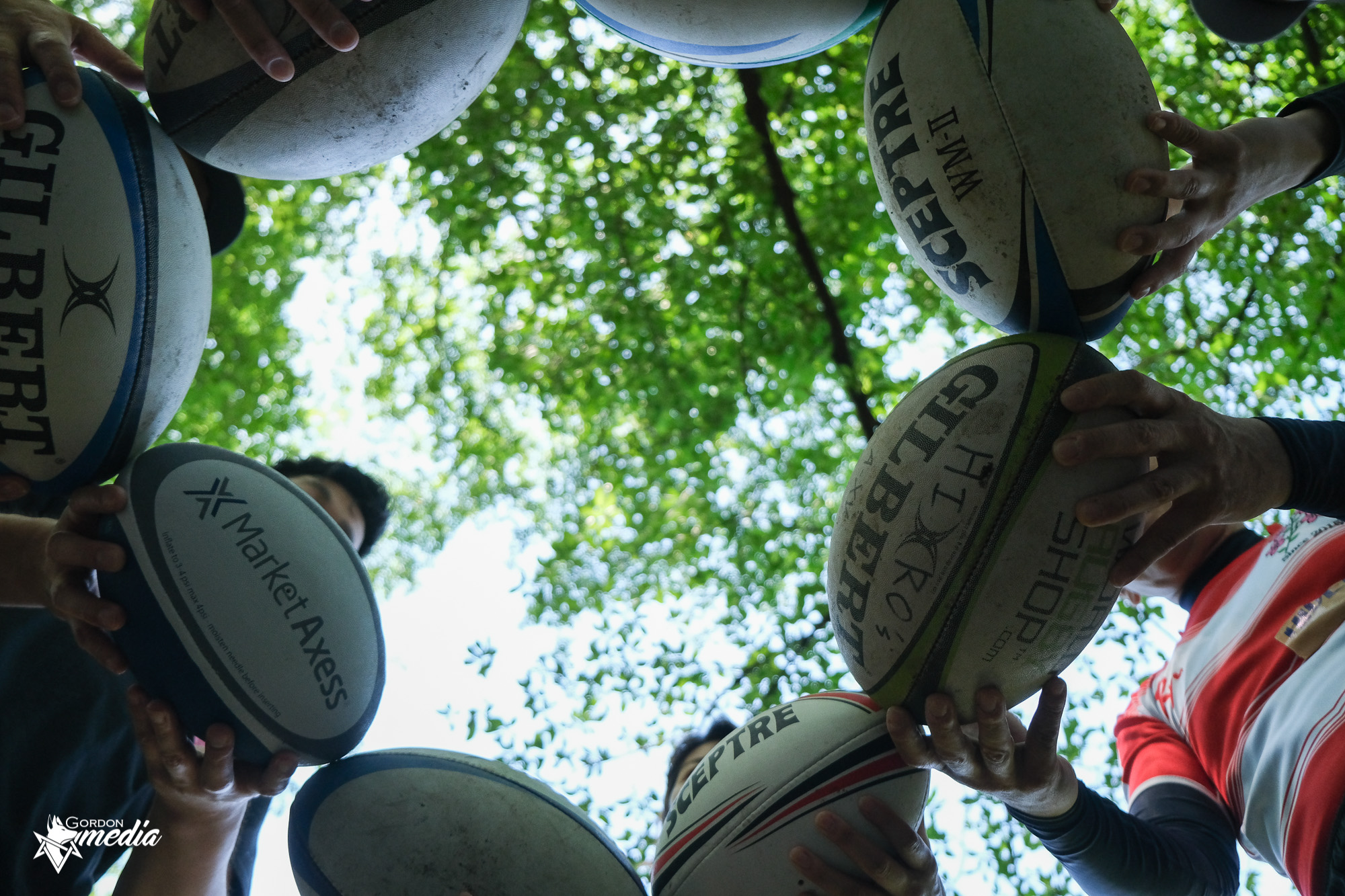 Through rugby, the children learned to communicate better and experienced what it means to be part of a team.
Out of 16 campers, 15 were returning campers, and there were some corporate volunteers who came back for their third time! 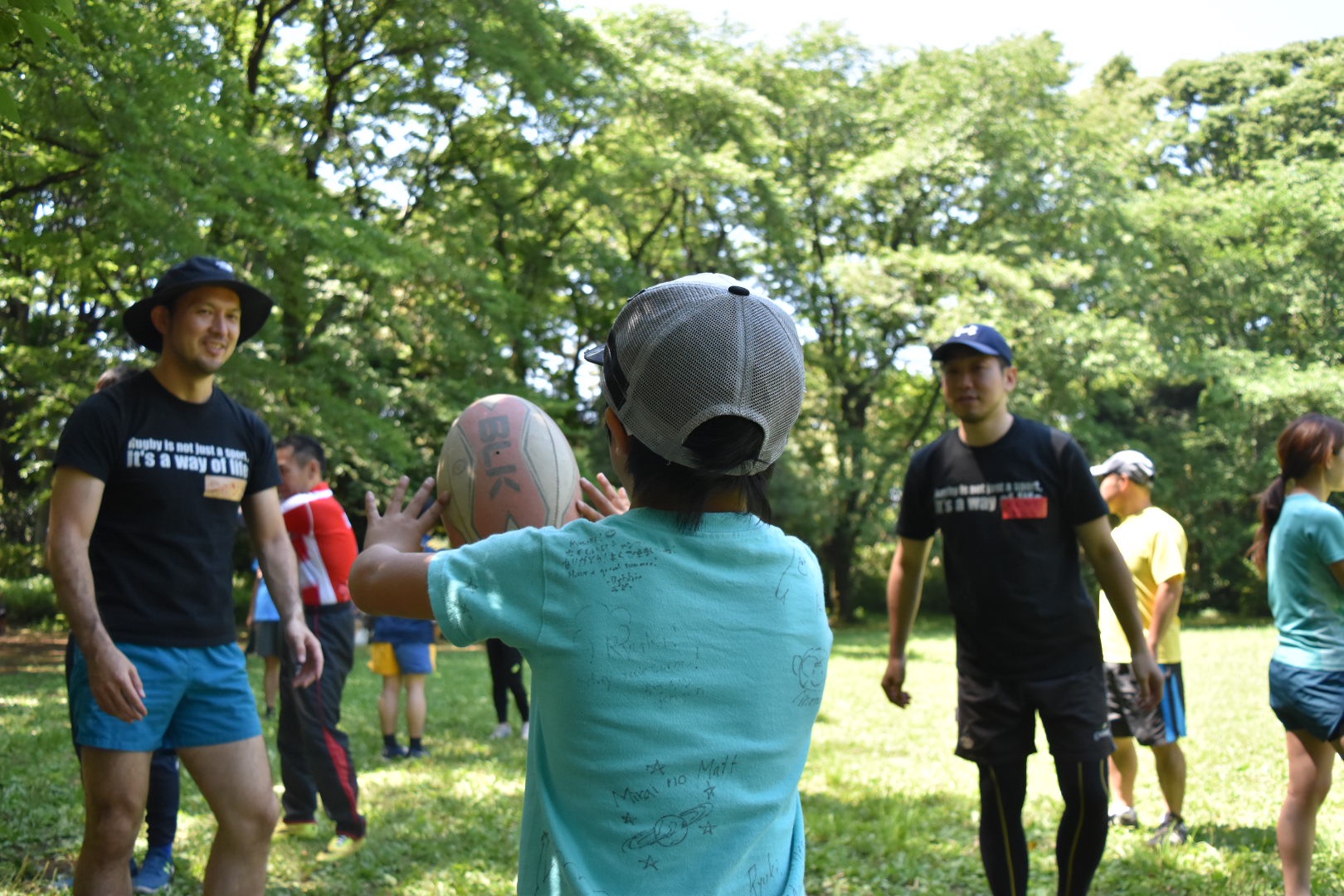 As our rugby coaches, we had Min Japa, Aoyama Touch Rugby, and members of The Defenders, who are all active in the rugby communities in Tokyo. 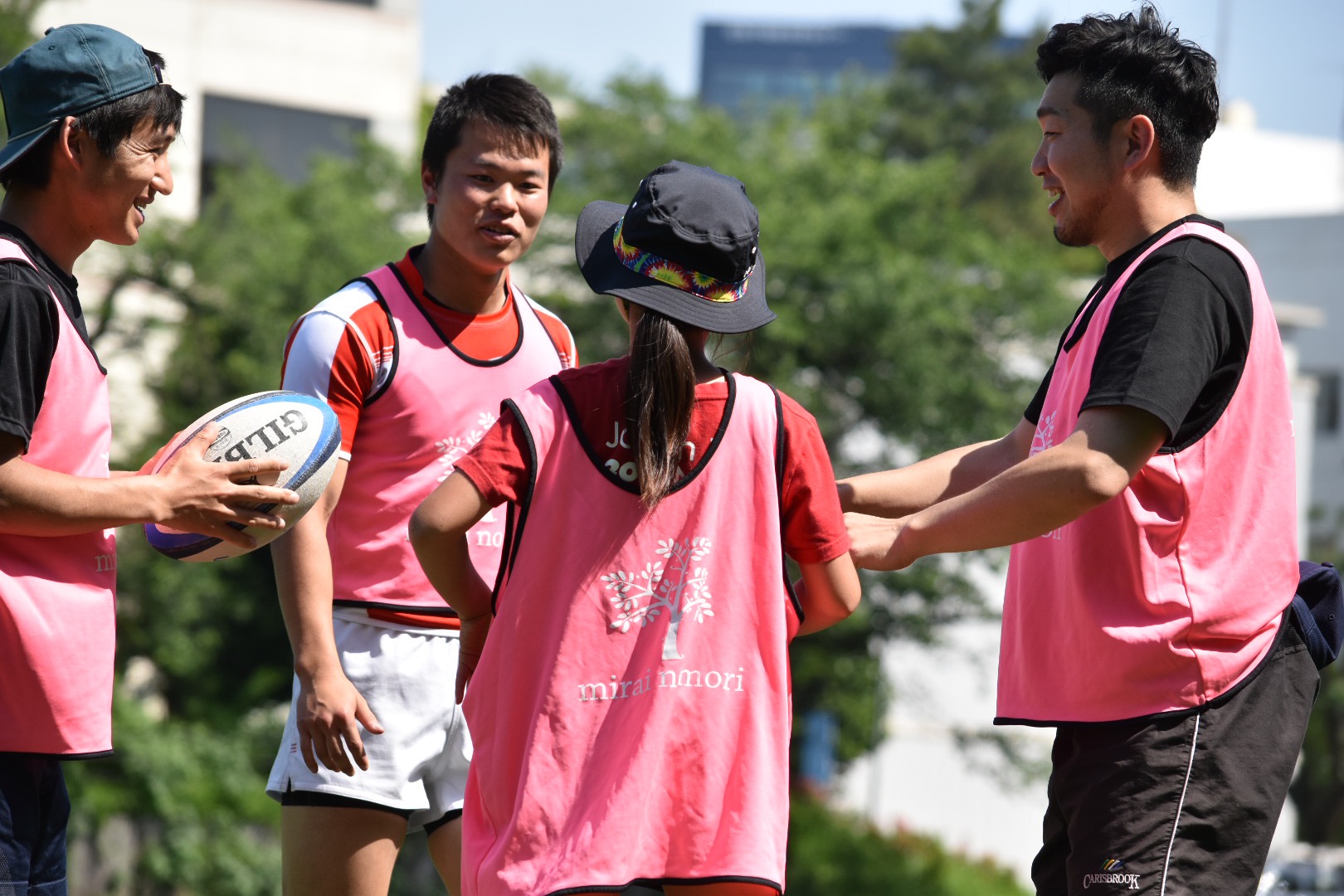 In the afternoon, we broke off into teams and played our matches! The LITs in each team lead their team and everyone enjoyed playing against each team.
After the matches, we then practiced, what in the rugby culture is called,  “No-Side Spirit.” The concept of the “No-Side” comes from the notion that no side has the next possession of the ball and it’s intended to honor for each other’s effort during the game. All of us shouted “We Did It” and shared a sense of accomplishment. 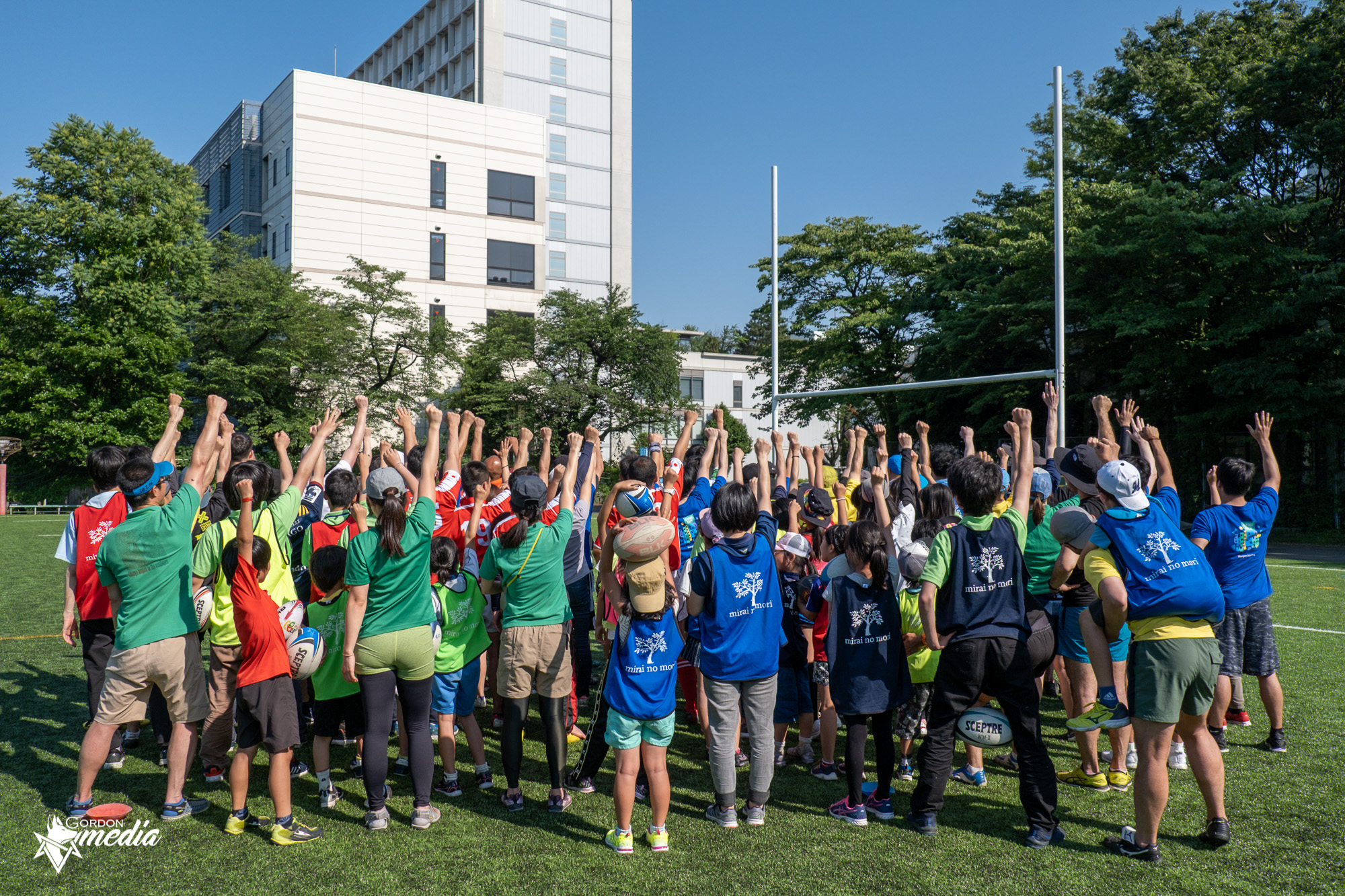 Lastly, the coaches powerfully demonstrated how to tackle, lift, scrum and kick. Watching and trying the moves made us even more excited for the Ruby World Cup in the fall! 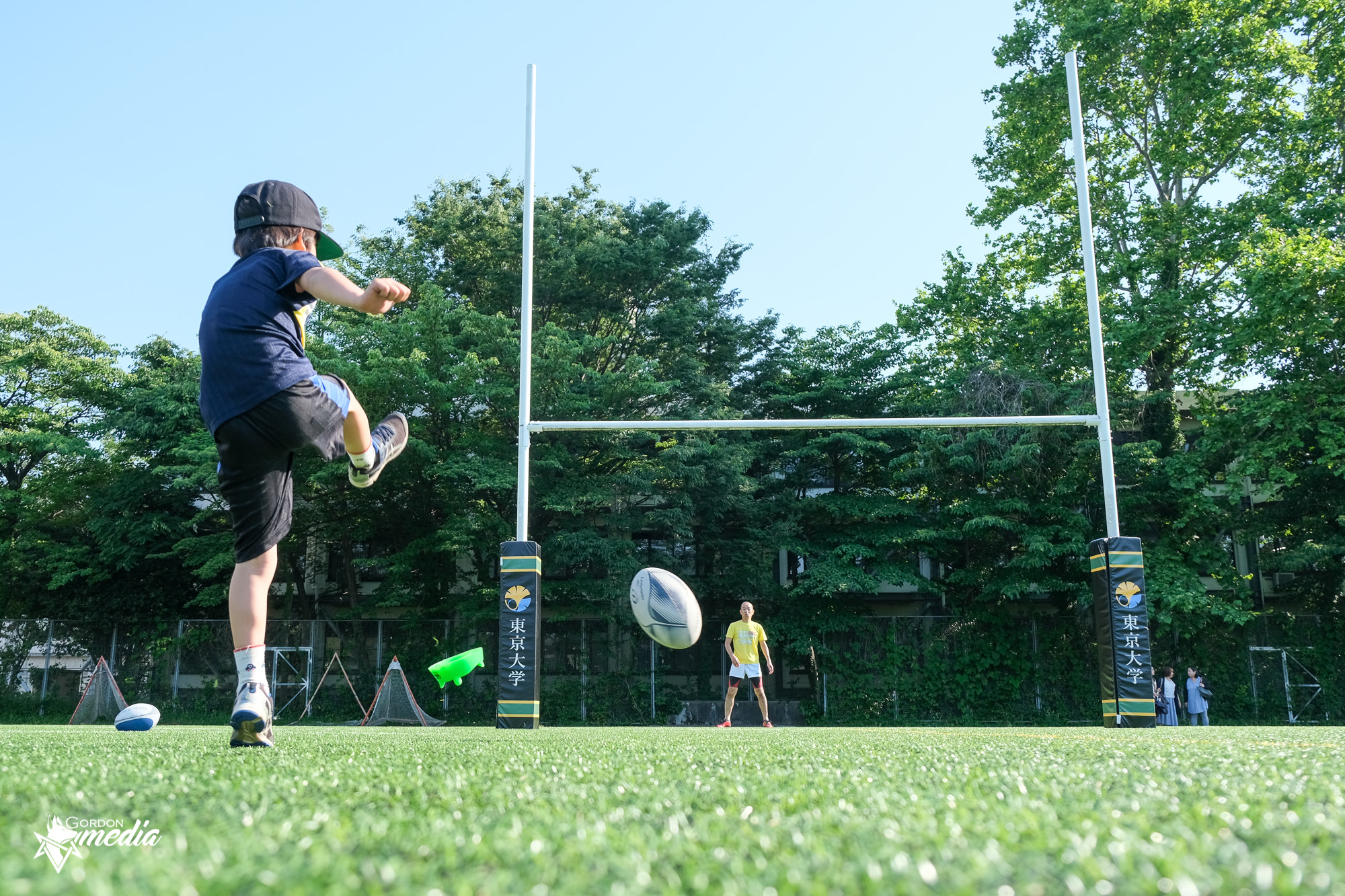 It was the first time that Mirai no Mori hosted these rugby programs, but what an exiting opportunity it was for the children to experience this incredible sport! We believe that by being amongst great role models, the children were inspired to broaden their horizon and curiosity.

We would like to express our sincere gratitude to Morgan Stanley volunteers and to Min Japa, Aoyama Touch Rugby, and members of The Defenders for their participation!

In 2019, we will continue to enjoy rugby at Miai no Mori! 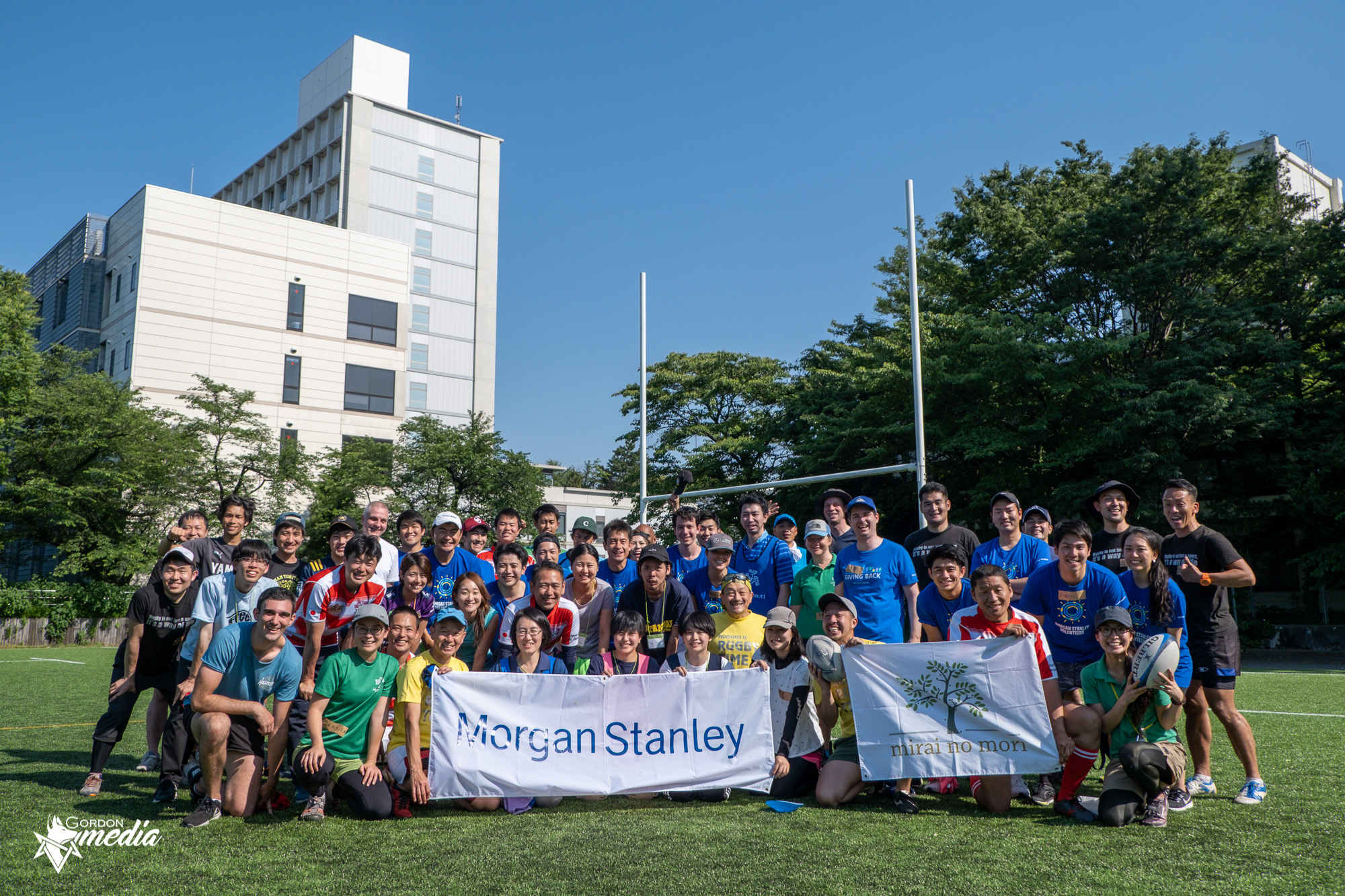 A Letter to Our Friends and Supporters