Thank you KIWL members! Interview with Rob Williams, Chair & Founder of the Knights in White Lycra

Rob Williams, founder of Knights in White Lycra, knows first-hand how fulfilling it can be to test one’s own boundaries. Since 2012, he has been challenging newcomers in his philanthropic cycling organization to overcome their physical challenges in the name of supporting a variety of NPOs that serve disadvantaged children in Japan. Mirai no Mori has been fortunate to be the NPO that KIWL has chosen to support for the past three years, during which they provided transformative donations to the organization from their cycling and fringe events. 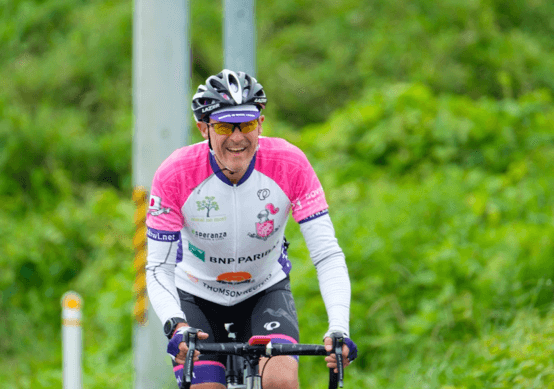 Rob grew up in a small town in England and had his first experience interacting with another culture when he moved to Johannesburg, South Africa as a young adult. His world view expanded from this experience, and after returning home to England, his desire to live abroad continued. As a result, he has lived in Tokyo for 19 years and has made many more multicultural connections living in this city than he ever would have in his hometown.

The children in Mirai no Mori’s programs often do not have these types of opportunities to meet culturally diverse groups of people, which is why camps offer something truly special. Rob believes that “Diversity is more in the public conscience now. One of the unique characteristics of Mirai no Mori is the fact that the staff and volunteers are mainly foreigners. Mirai no Mori opens [the children’s] minds to global thinking.” 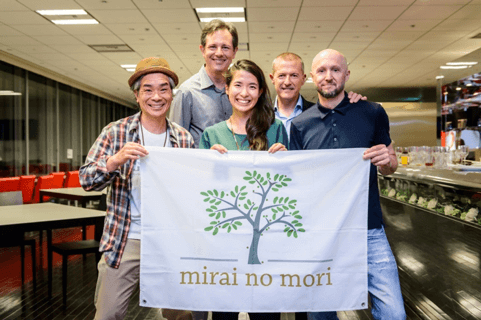 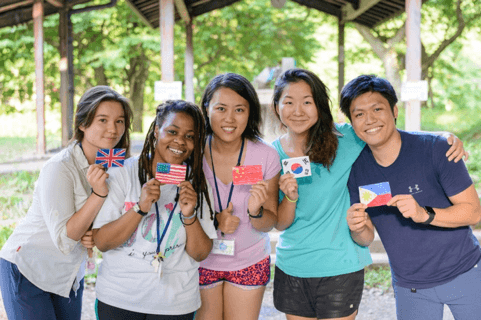 In the case of one camper who graduated out of the program, this exposure to Rob’s international network resulted in a career opportunity at a major luxury auto company. Through his auto-mechanic internship, the former camper has demonstrated the positive influence of Mirai no Mori’s leadership building programs.
Rob feels that “There is a vicious cycle for people in group care homes, where their own children also end up in care. Breaking this chain by giving children a new direction or trajectory so that they can be successful is very important.” He is particularly proud of this camper’s success story because it has shown that “It’s not just about giving them a camp, Mirai no Mori gives children something that takes them to a new level emotionally with self-confidence. Mirai no Mori’s programs get rid of fear, breed team work and confidence, and give children skills to go into adulthood.” 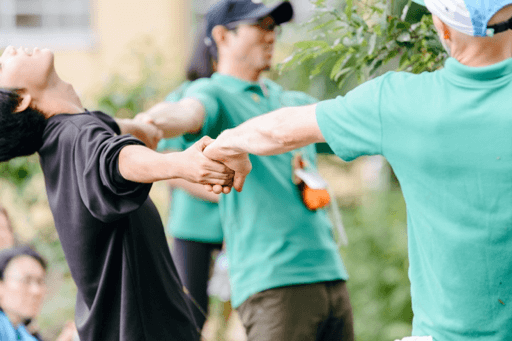 KIWL is especially enthusiastic about making a noticeable impact with their philanthropic efforts. For this reason, KIWL prefers to support small grass-roots organizations, such as Mirai no Mori, where Rob can “see that the contributions go directly to the programs and meet the children who are benefitting from our efforts.” KIWL’s group efforts fulfills Rob twofold, through the “satisfaction the riders get from achieving a huge personal challenge, and the emotional fulfillment of meeting the kids for whom they were raising funds. “I love seeing the people at KIWL who had never ridden before, train and actually complete a big challenge for a great cause. Some of our cyclists are novices so to see them develop into people capable of riding 500kms is great.”

Progress can also be seen in the children. Rob reflects that “When you meet the young kids, they are very scarred, but there is a noticeable difference with older ones who have gone to camps over the years. They have been nurtured into a more confident state and shown opportunities that they otherwise would not have seen.” 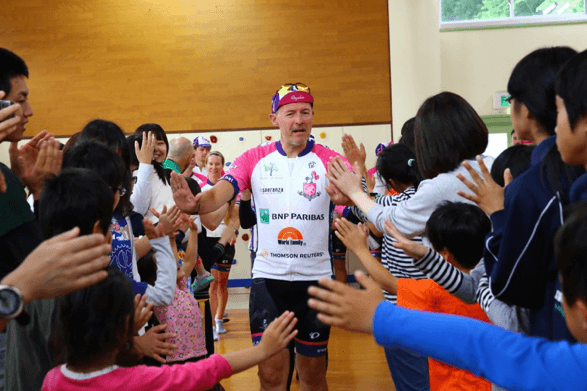 Rob has had the opportunity to meet the children who have benefited from Mirai no Mori’s programs on a several occasions. Most notably, he has participated in a number of “Santa rides” in the holidays, where a group of cyclists ride and join Mirai no Mori’s Christmas program, all outfitted in Santa costumes. “It’s lovely to see the children enjoying themselves and feeling the accomplishments from camp…but they are also so fragile and unsure about the personal boundaries. It has been a tricky experience, but I felt they were much more open when we arrived as Santa.” 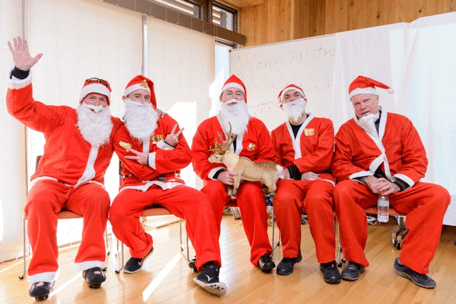 When asked about his vision for the future, Rob says “I hope Mirai no Mori will be able to mentor the children in need on a more regular basis, to keep the camp magic more lasting.  KIWL is proud to have contributed more than 30 million yen to Mirai no Mori over the last few years. We are happy that we have been able to leave the organization in better shape and with more hope and confidence for the future of its programs. It’s been great to see everyone involved in the organization grow, and I am excited to see where it can go.”

All of us at Mirai no Mori are honored to have worked with KIWL for 3 years, and truly touched by the remarkable generosity of the KIWL community. Many thanks to the Rob and  KIWL members for their unforgettable support. 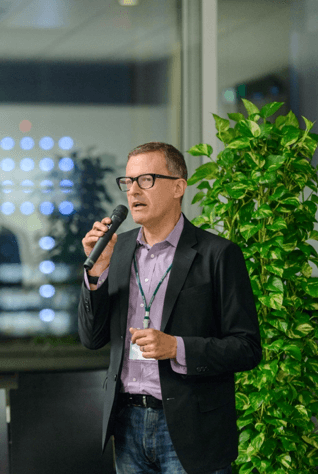 Message from Mirai no Mori: Looking ahead in 2022