This year, on the 29th of May, Country Origin Touch Footy Tournament (COTT) held its second charity event! More than 300 people, from children to adults participated in the event, as well as staff and volunteer members from the charities.

Special thanks COTT for supporting Mirai no Mori in this charity event for the second time! The event wouldn’t have been possible without the great support and dedication of the sponsors, participants, volunteers and of course COTT committee members!

Despite the summer heat, more than 300 people had gathered to participate and enjoy touch footy. The opening ceremony had begun with a ceremonial performance (HAKA) by the New Zealand Team. It was indeed a fantastic start to the rugby games!

The host blew the whistle and the games had begun. There were 21 teams in total, consisting of men, women, children and their families not only from Japan but from different parts of the world! Participants had played in their respective teams, though towards the end, it was no longer about which teams you competed against, but rather, how much you’ve enjoyed playing.

The true spirit of COTT does not lie in the sense of competition. Rather, it lies not only in the love and support for the charity groups but also among the participants themselves. From the youngest children to the oldest participants, it was clear that they had attended the event to have fun! The games were supposed to be “casual, not competitive” as the event organizer, Craig said; “this is what I’m trying to grow”.

“Doing something for somebody. This is what it’s all about. Overall it was great. The feedback I got from everyone was fantastic.”

– voice from the Event Organizer, Craig

“Regardless of nationality, gender, or age, everyone enjoyed touch footy to the fullest. I thought it was a truly wonderful event!
As I am studying about how to make a society where all people can live together in harmony at university, this was an opportunity for me to feel so many things that it is difficult to put into words, but I think this is the kind of space I am aiming for..”

– voice from a Mirai no Mori intern

“Touch footy was very new to me but it was really great to see everyone play their hearts out, despite the heat.”

– voice of a volunteer staff

Despite the hot weather, participants and volunteers surely had a fantastic time, getting involved while at the same time supporting the charity groups. More importantly, the event was organised to bring people, friends and families together as a community. It might be a rare opportunity to participate in a game of touch footy but it’s even rarer to play it with your family, co-workers and someone who you meet for the first time!

We also had a raffle and sold KEEN charity shirts. With the support of the participants and the crowd, we were able to raise funds to support the activities and programs for the marginalized youth. We truly appreciate everyone’s continuous support for Mirai no Mori! Together, we can make our communities grow for the children we serve! We look forward to seeing COTT in other opportunities in the future!

At last, we would like to congratulate everyone who participated in the event! Kudos to the Azabu Tamagawa Rugby team for winning the championship and the British team for receiving the COTT special award! 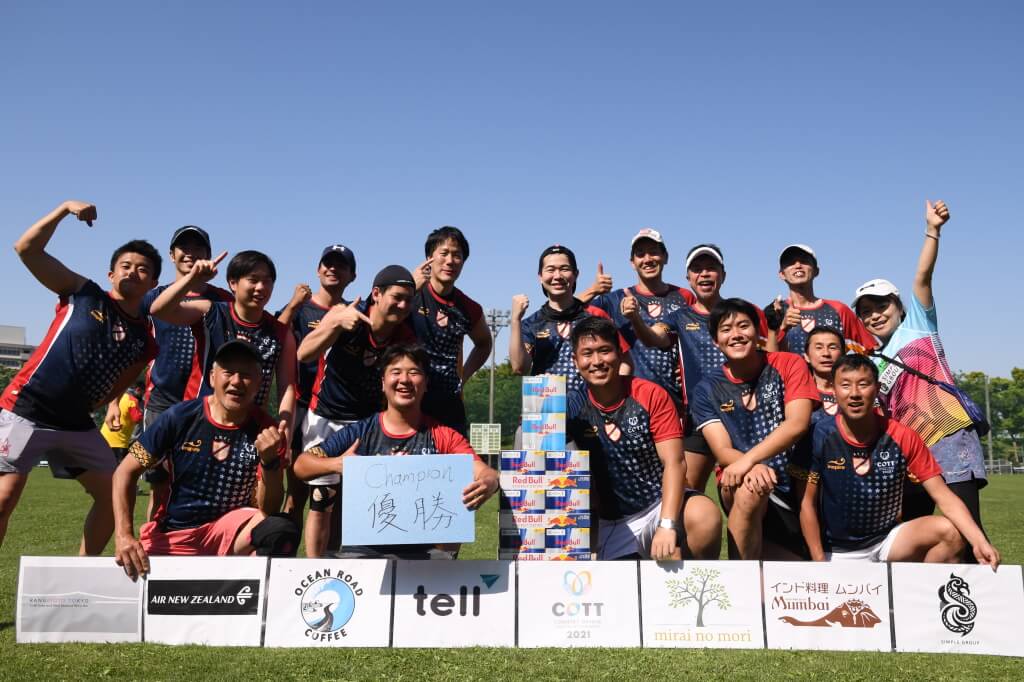 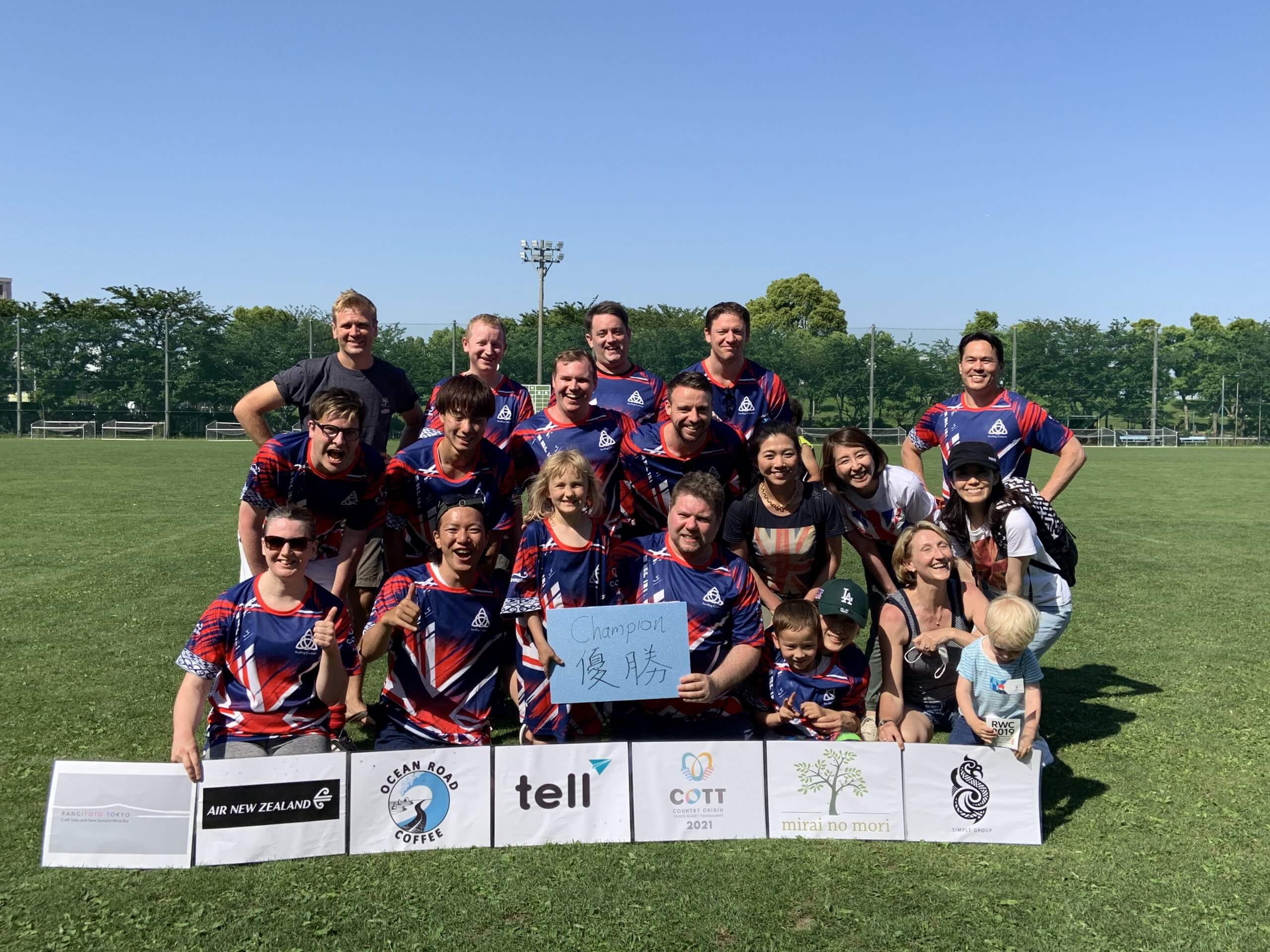